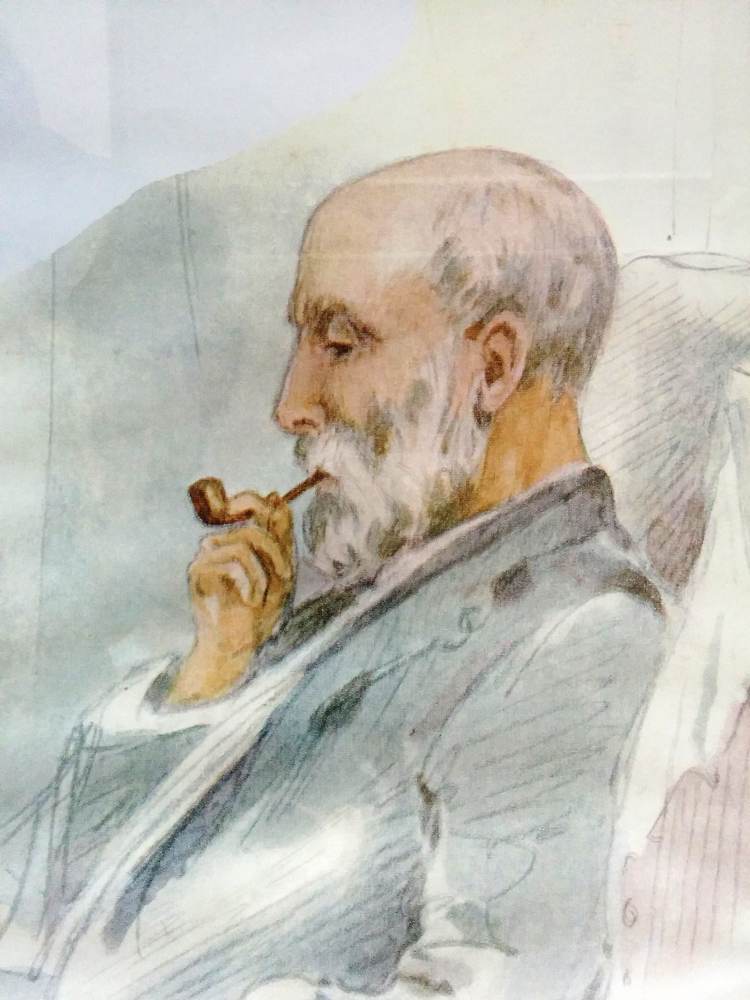 The Willink School is named after Henry George Willink (1851-1938) who lived much of his life at Hillfields on Burghfield Hill (now Guide Dogs for the Blind HQ). He was a pillar of the local community, as well as being a keen mountaineer and artist. Among many roles, he chaired the Berkshire Education Committee from its beginning and played a large part in shaping education in Berkshire, including being Vice-President of the Reading University in its early days.

By the 1940s, Hillfields had passed to the Dent family, near relatives of Willinks. In the 1950s Major Leonard Dent, who was also one of the first Governors of the school, suggested that the school should be named The Willink School in honour of Henry George Willink. The school opened on 8th January 1957 with 11 teachers and 245 students. The Hall, 3-storey and 2-storey block comprised the whole school, with the staff room being what is now called the Small Staff Room.

In the mid-70s, the school was greatly extended to include what is now the C and D blocks (English down to Design), the IT/Business Block and the Administration Block. This was completed in two phases, with what is now C18 being the staff room at the end of the first phase, before the Admin Block was built. The IT/Business Block was built especially to house the students who had to stay on for the Raising of the School Leaving Age (ROSLA) in 1972 from 15 to 16.

In 1989 the school benefited from the addition of the Willink Recreation Centre, which became the Willink Leisure Centre when it was extended in 1997 to include a swimming pool. The Army Cadets have had a Cadet Hut on the school site since 1993. This was extended in the summer of 2013 to house the Air Cadets too. The school has shared its site with Burghfield Common Public Library since the mid-70s.

By 2003 the school had grown to around 800 pupils and a new sixth form centre and drama block, with additional classrooms on the first floor, was erected, now known as N Block. In order to make way for the block, a small stand-alone building had to be demolished, previously used for drama for many years – although in the 60s it was used for book-binding!

The most recent addition to the school’s accommodation, opening in January 2012, is G Block, housing geography, PE and the Student Support Unit.

In September 2017 the Willink become a National Teaching School designated by the National College for Teaching & Leadership.

The school now has about 1080 students, with around 75 teachers (not all full-time) and nearly 70 admin and other non-teaching staff.